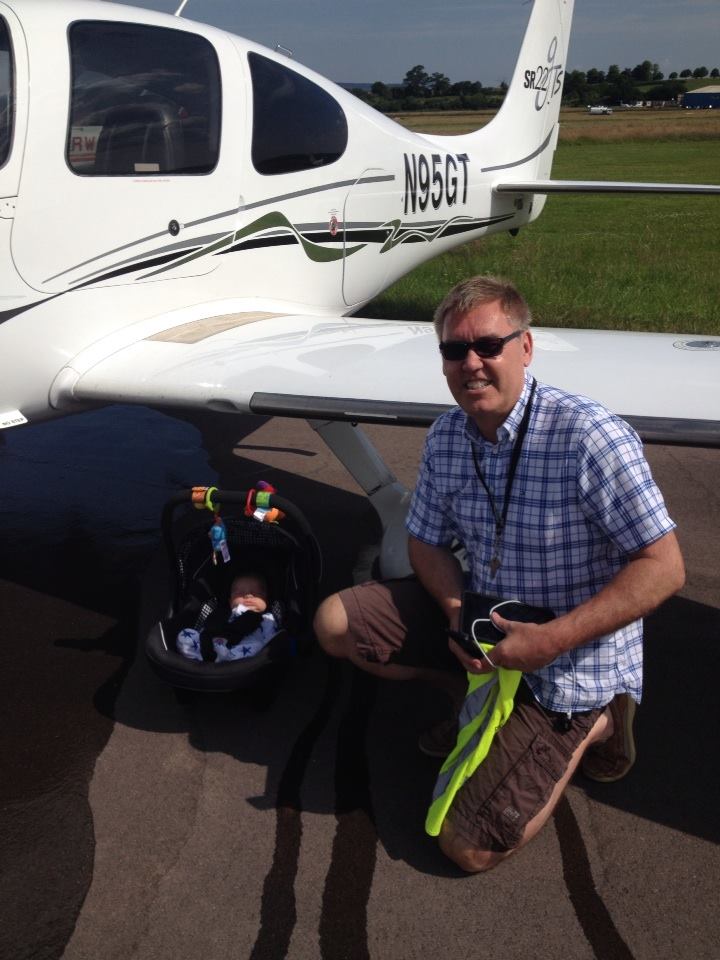 Leaving school at 17 I thought being a draughtsman would be a good career path as I had a flair for technical drawing at school. I was lucky enough to land the first job I applied for at a small Hydraulic Valve Company called Transnordic. It did not take long to establish I was not suited to an eight hour day at a drawing board and was soon moved into production and testing which I loved being a more ‘hands on’ practical role. It also involved going to college on a day release basis which I have to admit I detested and in the next couple of years realised the classroom was not for me.

During this time the company sent me on some trips around the country to install products or carry out minor modifications on site which gave me my first face to face customer experience. It also confirmed I liked travelling. So with no commitments I contracted the travel bug. As soon as my apprenticeship was completed I resigned, packed a backpack and spent the next three years travelling and finding random work to pay for my travels. This included driving a tower crane in Gibraltar for four months, dishwashing in a German ski resort for three months where I learnt to ski badly and nine months in the USA and Canada where I learnt how to pick apples, move furniture and to deal with a lot of weird people!!

When I left school the possibility of going to university was not even a consideration, but I like to think of this period as my university of life and if I have to give a young person any advice it would be to travel and work abroad.

On returning to the UK staying in one place and having a regular income seemed like a good idea to recoup some finance and then continue my travels. I spotted a job in the local paper with a company called Medway Hydraulics, selling Hydraulic Hose. The main attraction was amazing as it came with a company car. This was beyond my dreams that someone would give you a car and pay you. So with my little knowledge of basic hydraulics I applied for the job and bingo I was in the Hydraulic Hose industry.

My training was a week out with an experienced sales guy called Brian Harrington. I can remember vividly visiting a few Kent companies like Hornby Hobbies and Shell research and wondering if I could ever talk with the relaxed and confident manner Brian had, setting customers at ease and appearing more their friend than salesman. This was a style I adopted and was soon chucked out into the less than welcoming customers of South East and Southwest London. Very nervous and by trial and error I managed to build the area up and it was soon time to move on to a job with Aeroquip UK where I thought I had hit the big time!

The more corporate world of a global company added greatly to my experience, but did not suit my more personal style of wanting to work directly with customers on a more down to earth level and be more in control of  getting results on a day by day basis. When Graham Rosoman of Abbey Hose offered me the opportunity to join his company and open its first Kent branch I jumped at the chance relishing the challenge of building a new business in Kent from scratch. My time with Graham at Abbey Hose taught me a great deal about opening a new business, buying and selling products, opening new branches and more about running a business. I am very grateful to have had this opportunity.

While at Abbey Hose I spotted an opportunity and was keen to open a new business in Crawley which Graham backed and supported and 25 years ago to the day, Gatwick Hose Services Ltd was born. In very humble beginnings and with only three staff that became day one of the Hydraquip story.

Within months the country went into a bad recession and the early years of Gatwick Hose were simply survival, but many good lessons were learned. 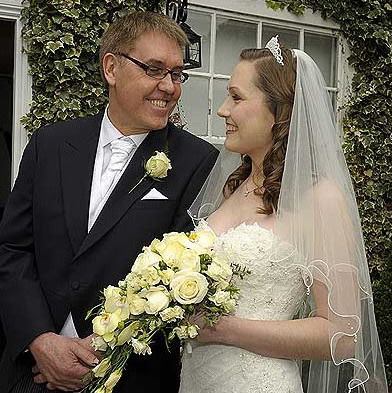 Fast forward 25 years the group now has just over 200 staff, 14 locations soon to be 15 and most importantly Brian Harrington is a valued member of the team

Thank you Brian and the entire team that has contributed to such an amazing and fulfilling unique business experience and helped make
Hydraquip what it is today, but that is another story…….

Hydraquip I believe is totally unique with the UK Hydraulic Industry and I am as enthused, optimistic and ambitious for the business today as I was 25 years ago and am looking forward to the next couple of decades and new opportunities and experiences.

For me 25 years ago was also very memorable for personal reasons, as my only daughter Lara was born to accompany her older brothers Ross and Jay. She was coincidently due the first week of August, but arrived eight weeks early and very premature on 6 June. She spent the next seven weeks in the SCBU (Special Care Baby Unit) at Medway Hospital and I cannot thank them enough for the amazing job they did.

I was very proud on Lara’s wedding day last year to Tom Scrace and even prouder that she now has her own son Alex. One of the highlights of my personal life this year was to be able to fly Lara and Alex down to Exeter to visit my mother so she could meet her great grandson. Alex was just five weeks old at the time and was a perfect passenger, too young to ask are we nearly there yet, but Lara still did.